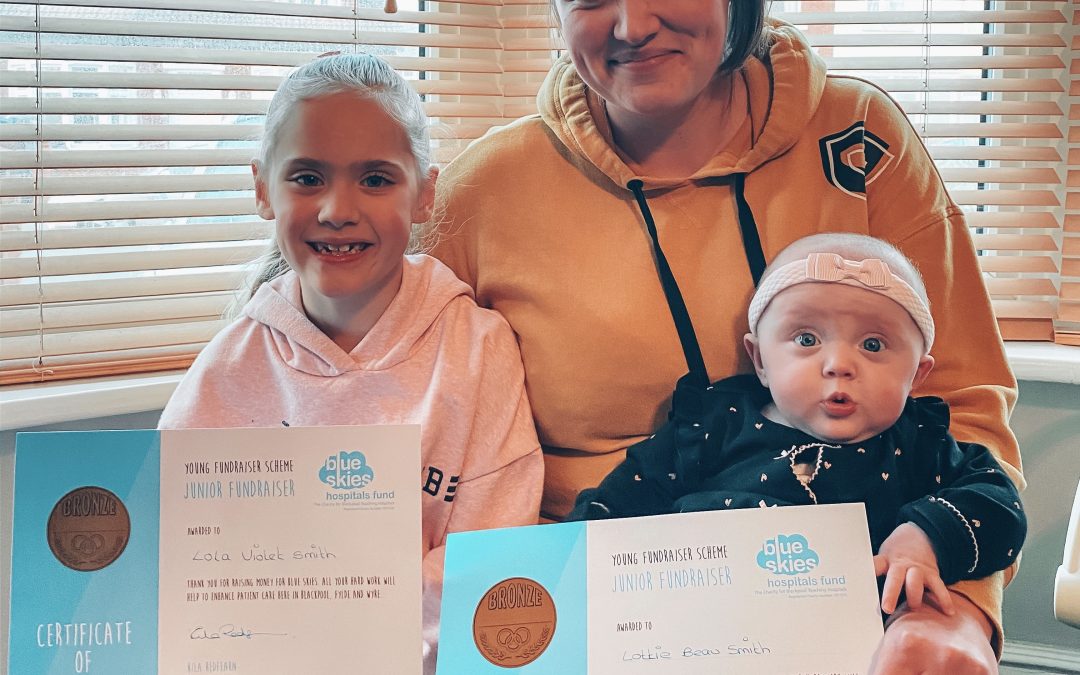 A nine-month old who defied odds when she was born premature, has had a hand in raising over £600 for charity.

Lottie-Beau weighed just over 700 grams when she was born three months early and her family have since raised money for local NHS charity Blue Skies Hospitals Fund.

Touched by the lifesaving work of Blackpool Victoria Hospital staff, parents Emma & Reuben want to thank the people that saved their daughters life.

Lottie-Beau’s elder sister Lola-Violet, 7, who was also born premature, joined in on the fundraising as she was crowned a Junior Fundraiser for the NHS charity.

Both girls took part in an event at Roseacre Primary School to raise money for the Neonatal Unit at The Vic.

The school held a “Wear it purple” where all the students wore a purple piece of clothing to match the colour of World Prematurity Day.

Emma, 34, recognises how important it is to support the area that saved the girls lives.

“Lottie-Beau and Lola-Violet were very very poorly and they both nearly died. If it wasn’t for the Neonatal staff, neither of them would be here.

We went to the school and said we wanted to raise some money and we came up with an own clothes day.”

She quickly realised that the cause is something that many people can relate to and get behind and is grateful for how generous people were with their donations.

Together with their classmates, they raised an incredible £604 and the girls have now ticked off their Bronze Award in the Blue Skies Young Fundraisers Scheme.

If you know a little one with a big heart, get them involved in the scheme.  You can take part either as an individual, or encourage your nursery, class, or friends to join you! Email paula.wright7@nhs.net for more information. 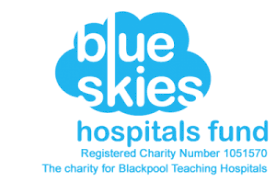