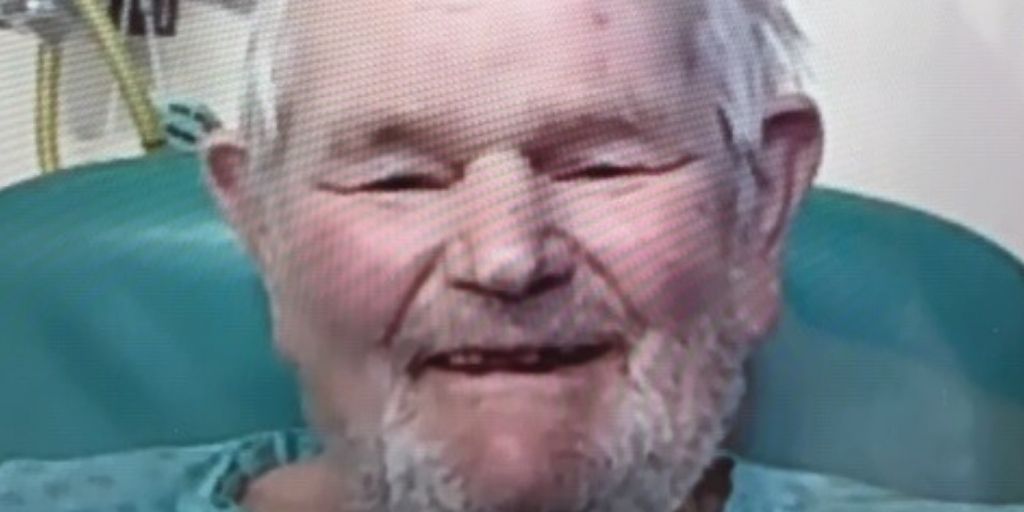 The NHS Charities Together Covid-19 Urgent Appeal helps the NHS go above and beyond that which government funding can ordinarily provide. The initial focus is on the emotional and mental wellbeing of staff and volunteers so they can deliver the best care possible to patients, and the relief effort has already funded products and services including wellbeing packs, counselling services and nutritious meals. Tablet computers have also been paid for by NHS charities which can make a life-changing difference, as Janet Cave told NHS Charities Together below.

Let me tell you about my Uncle Charlie Grainger. He is 87 and he and my mum were two of eight but are the only surviving siblings. He has Parkinson’s and a fun-loving and spirited personality. I know how deadly Coronavirus can be as I have a number of close friends with loved ones who have died of the virus. So when he contracted it too, I was really concerned because he has a range of underlying health conditions.

He spent three weeks fighting the virus at Heartlands Hospital in Birmingham, two weeks in Ward 24, and it was the darkest of times for us, made worse by the fact I couldn’t be with him. Though I have to say the care he received at Heartlands Hospital and the support I got as a relative was exemplary. But medicine can only go so far. Take it from me, it’s the extra mile that the NHS staff go that makes all the difference to the whole family as well as the patient.

Staff were brilliant at providing me regular updates by telephone. I knew he was in a bleak situation and I dreaded the phone ringing in case it was to tell me the worst. But one day they called to ask whether I would mind being the first to take part in a trial, and they told me it would be to communicate with Charlie by Skype as they were letting my Uncle be the first to use a tablet computer bought by the charity with funds from the national Covid Appeal.

He and I had never used Skype before, but a lovely member of staff coached me on how to use it over the phone. And the joy on my Uncle’s face when he saw me for the first time in weeks, which you can see from the screenshot we took during the Skype, was the most amazing thing. The face-to-face interaction was so important. It was like giving him a virtual hug and I could see he was getting stronger. That was hugely reassuring for us as his family too and he did so well he was discharged from hospital. I can’t tell you what that meant to me and I am certain that tablet computer helped him pull through. They should be rolled out in every hospital.

Now my Uncle is back home in Solihull, we’re looking forward to celebrating virtually with my mum when she turns 90. And another positive to come out of the traumatic experience is that we’re using our new Skyping skills to Skype each other as well as others, bringing the whole family together.

Janet was so grateful to Heartlands Hospital, she made a donation via Birmingham Hospitals Charity for Ward 24.

Grants given to NHS charities are used to meet the immediate and urgent needs of patients, staff and volunteers. Funding is also going towards helping partnerships outside hospitals, such as hospices, community healthcare and social care, making sure patients leaving hospital have access to the care they need to recover. In the longer term it will also fund programmes to help staff and volunteers recover fully once the crisis has abated, reducing the long-term impact on them and the people they care about.

About the Urgent Appeal

The NHS Charities Together Urgent Appeal acknowledges and supports NHS staff and volunteers caring for COVID-19 patients. It has been put together in liaison with NHS England and national bodies, our member NHS charities and national giving platforms. Click here to donate.