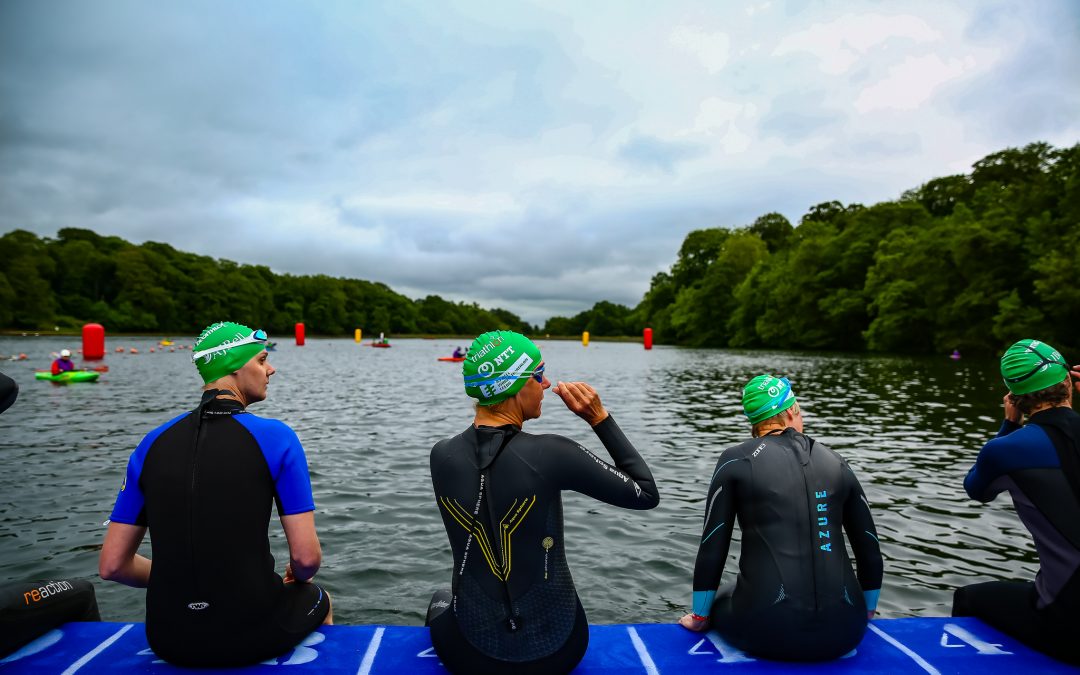 Leeds Cares is the official charity partner of all the hospitals in Leeds – from the Leeds General Infirmary to the Leeds Cancer Centre and the Leeds Children’s Hospital. Over £5 million a year is raised to support a variety of projects that benefit patients, families and NHS staff across the Trust.

This partnership with the event provides Leeds Cares with opportunities to fundraise towards various projects and promote the work of the charity in the build up to and at the event itself.

This is the fifth time the British leg of the ITU World Triathlon Series has been held in Leeds and, once again, is set to see tens of thousands of spectators head to Roundhay Park and line the streets of the city to watch the action.

AJ Bell World Triathlon Leeds is the fourth race on the World Triathlon Series, bringing the best triathletes in the world to battle it out in the build up to August’s ITU Grand Final in Edmonton, Canada.

Giles Fretwell, Head of Events at Leeds Cares said: “We are thrilled to be named as an official charity partner of one of biggest annual sporting events for the city of Leeds. Through partnering with major sporting events in the local area, Leeds Cares hopes to cement its reputation as the people’s choice of charity in Leeds and across Yorkshire.”

“As well as supporting NHS hospitals and staff in the city, Leeds Cares supports patients and their families during some of the most challenging times in their lives and we’re pleased to be able to support them in their fundraising and mission.”

Leeds Cares is the official charity partner of Leeds Teaching Hospitals. They support NHS staff to deliver the best care for patients and their families, by raising funds for equipment, services, education and research.