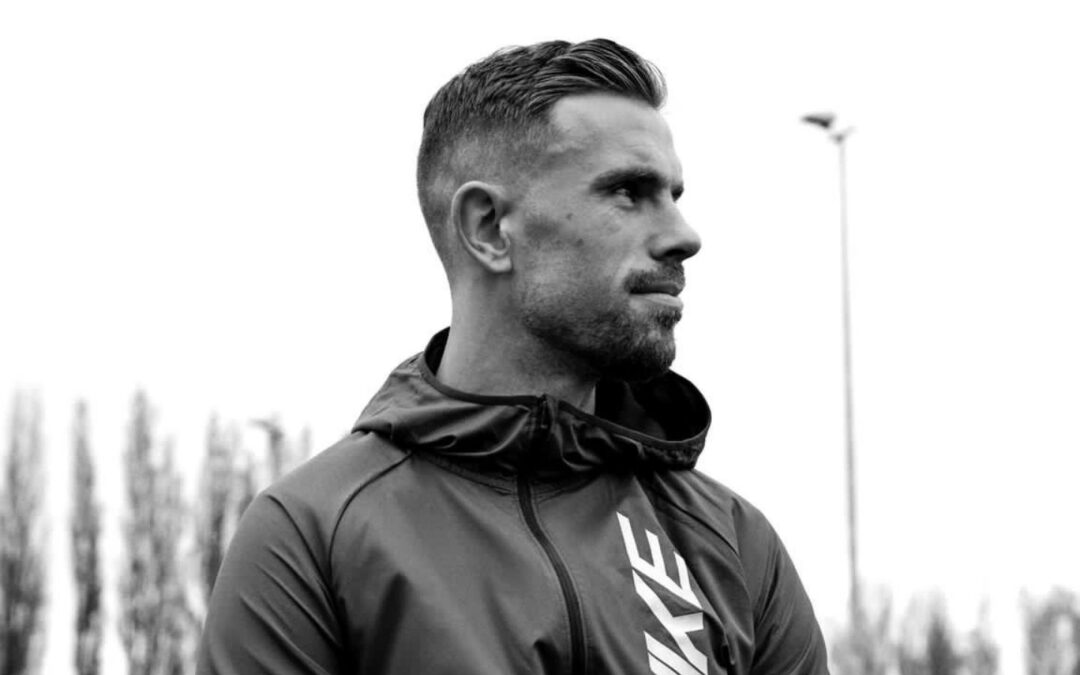 Huge congratulations to our Charity Champion, Liverpool Captain and England men’s team footballer Jordan Henderson, who has been awarded an MBE.

The honour is in recognition of his support for the charity with the launch of #PlayersTogether, which he created to join footballers cross the premier league clubs together to support the NHS & donate to the NHS Charities Together Covid-19 Appeal. The initiative was then joined by the FA’s England men’s and women’s Lionesses players, as well the Scottish team players who also donated to #PlayersTogether.

“Congratulations to our Charity Champion Jordan Henderson on being awarded an MBE. His award is thoroughly deserved.

“Jordan’s support for our charity through his position as Charity Champion and creator of #PlayersTogether is making an immediate and long-term impact on the NHS.

“I would also like to take this opportunity to thank every Premier League captain and player, as well as those from our National teams, who were part of #PlayersTogether. You’re all making a huge difference to NHS staff, volunteers and patients who need us now more than ever.”

Jordan launched #PlayersTogether in April 2020 and was announced Charity Champion in January 2021.

Posting about his MBE on social media, Jordan said:

“My family and I feel greatly humbled to be recognised by my award for an MBE, more so given the reason for it. There are many privileges that come from playing professional football, but having a platform to promote a charitable cause such as Players Together and NHS Charities Together is as big a privilege as any.”